Back to Top
Skip to content
ATTENTION PATIENTS Click Here
Nevada Ear & Sinus is committed to your health and safety. For clinic updates and more information about COVID-19: Click Here

Penicillin Allergy: Less Cause for Alarm Than Previously Thought

If you’re one of the approximately ten percent of people in Las Vegas who is allergic to penicillin, you might want to consider going in for an allergy test in order to confirm this is actually the case. New research shows that many patients who have avoided penicillin their entire lives actually have nothing to fear.

Determining if Your Penicillin Allergy is Real 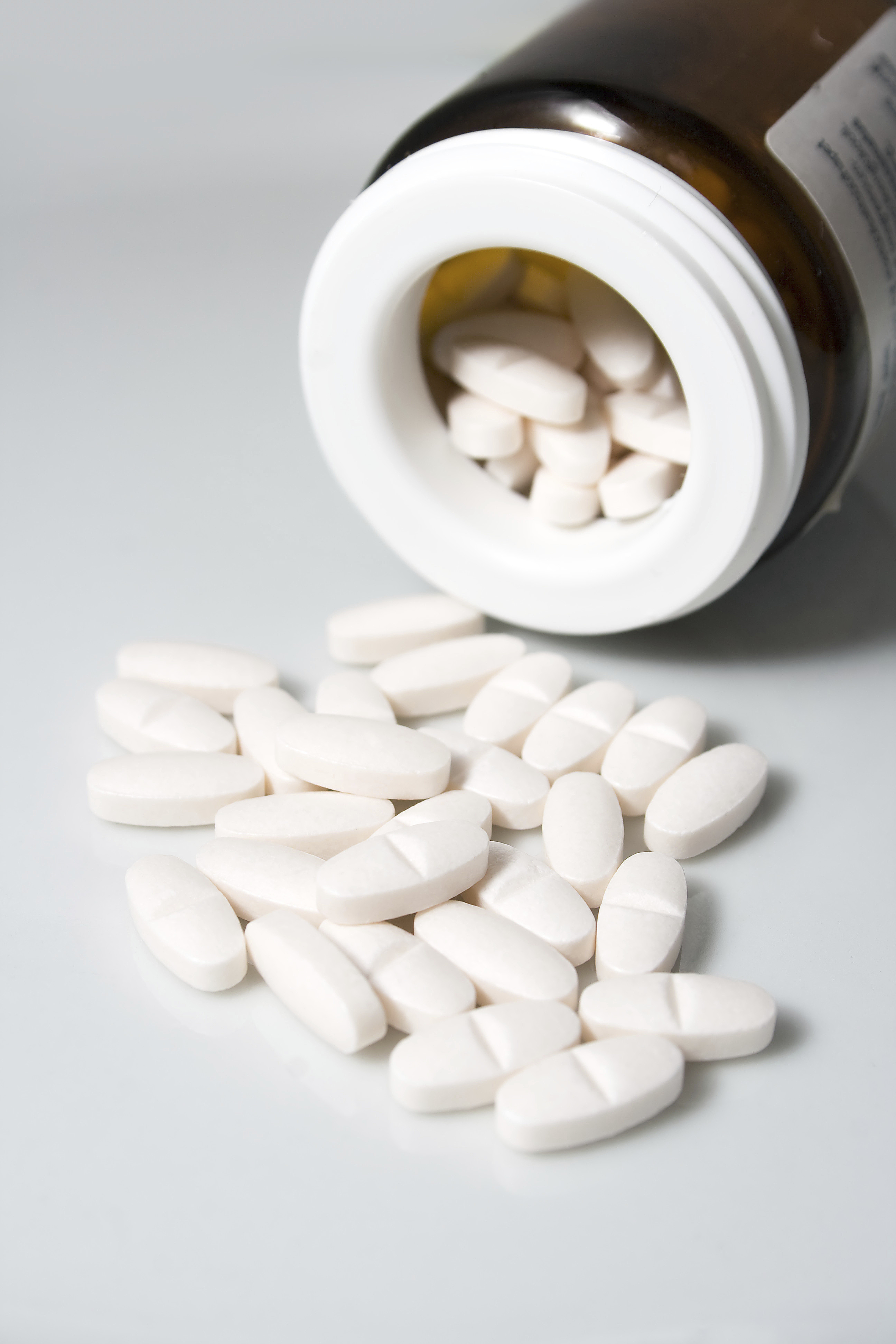 Penicillin is the most common drug allergy in Nevada and across the United States. One out of every ten individuals must be administered less-effective antibiotics for treating bacterial infections, putting them at a medical disadvantage.

Allergies occur when the body’s immune system perceives a threat and takes steps to protect itself. Chemicals called histamines are released into the bloodstream, causing a litany of symptoms that may include rashes and hives; itchy, watery eyes; swelling and inflammation of the lips, tongue and face, and more.

Allergy sufferers – including those who cannot tolerate penicillin – must also contend with the possibility of experiencing anaphylaxis, a rare but potentially lethal side effect that can cause breathing difficulties, wheezing, dizziness, hives, rapid or weak pulse, nausea, vomiting, loss of consciousness, shock, coma and even death. Anaphylaxis is considered a medical emergency that must be treated with epinephrine as soon as possible.

As serious as anaphylaxis is, its threat may be overstated. Research shows that about 90 percent of those who believe they have a penicillin allergy in Las Vegas actually have nothing to worry about.

Misdiagnoses of penicillin allergies are a widespread problem across Nevada and the U.S. Nine out of 10 people have been mistakenly diagnosed, often due to a childhood illness that caused a rash or hives to develop after penicillin was administered. In the majority of cases, it turns out the rash had nothing to do with the antibiotic. Furthermore, your risk of experiencing an allergic reaction to penicillin drops around 10 percent every year. By the time you reach middle-age, your risk of becoming allergic to penicillin is very low.

Unfortunately, these false penicillin allergy diagnoses are more than just an inconvenience. They can prevent you from receiving the best treatment for your condition and are associated with higher rates of morbidity, lengthier hospital stays and higher health care expenses over time.

A fairly straightforward two-part allergy test can help confirm a penicillin allergy. The first part involves placing a small amount of penicillin on your skin to see if you experience a reaction. If not, then you’ll be given a full dose of penicillin and monitored carefully afterward. If there is still no sign of a reaction after an hour has passed, the false penicillin allergy listing will be removed from your medical record, giving you access to more effective treatment for any future health issues that might require antibiotics.

If you’ve been diagnosed with a penicillin allergy and want to confirm the accuracy of your health record, call to schedule an appointment with a Las Vegas ear, nose and throat doctor.