They say you shouldn’t stick anything in your ear smaller than an elbow. Think that’s an old wives’ tale? A man from Coventry, England would beg to differ.

Resist the Urge to Poke Around in There 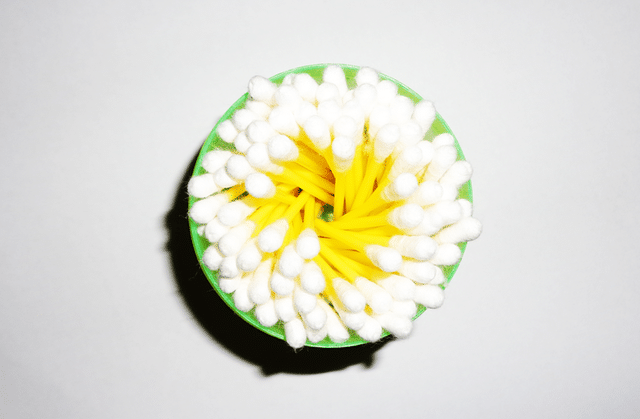 Many people in Las Vegas routinely clean their ears with cotton swabs or Q-tips. No big deal, right? After all, that’s what they’re designed for. Actually, most people use them improperly. Cotton swabs and Q-tips should only be used on the outermost parts of your ear. There is no need to dig in deeper; earwax is a naturally-occurring substance that actually does more harm than good. By sticking anything in your ear, you risk pushing wax deeper into your canal – and might end up doing more serious harm, like rupturing an eardrum. Not surprisingly, the American Academy of Otolaryngology — Head and Neck Surgery warns against using cotton swabs to clean your ears.

A 31-year-old unidentified male in England learned this lesson the hard way. According to BMJ Case Reports, the man had been experiencing occasional pain and hearing difficulty in his left ear for a number of years but was otherwise healthy. When the pain increased and became accompanied by headaches, nausea and vomiting, he paid a visit to his physician. Thinking he was suffering from a severe ear infection, his doctor prescribed antibiotics.

A few days later, the man began experiencing seizures and collapsed. After being rushed to the hospital, scans revealed abscesses between the surface of his brain and the protective membrane surrounding it. Further examination revealed a cotton swab lodged deeply in his left ear canal; it had apparently become impacted years earlier and caused a serious infection called necrotizing otitis externa to spread from the soft tissues in his ear canal to the surrounding bone. This could have been fatal, but luckily his story has a happy ending: surgeons were able to remove the cotton swab, clean his ear canal and treat the infection with antibiotics. The man recovered fully.

Granted, the odds of this happening to you are slim, but it’s good practice to avoid inserting any object inside your ear canals. This applies not only to cotton swabs and Q-tips but toothpicks, safety pins, coins, buttons and fingers. Trust us – we’ve seen it all! Instead, your Las Vegas audiologist recommends wiping away excess earwax from the outer portion of your ear with a washcloth or tissue. Let your ears do the rest; they’ll be fine.