Back to Top
Skip to content
ATTENTION PATIENTS Click Here
Nevada Ear & Sinus is committed to your health and safety. For clinic updates and more information about COVID-19: Click Here

Sinus infections are one of the most common chronic health conditions in Las Vegas. About 37 million Americans are diagnosed with chronic sinusitis, an infection that lasts longer than eight weeks. Patients deal with cold-like symptoms that cause pain and misery; often, surgery is the only way they can find relief. A new research study suggests an alternative treatment solution that could help millions of people. 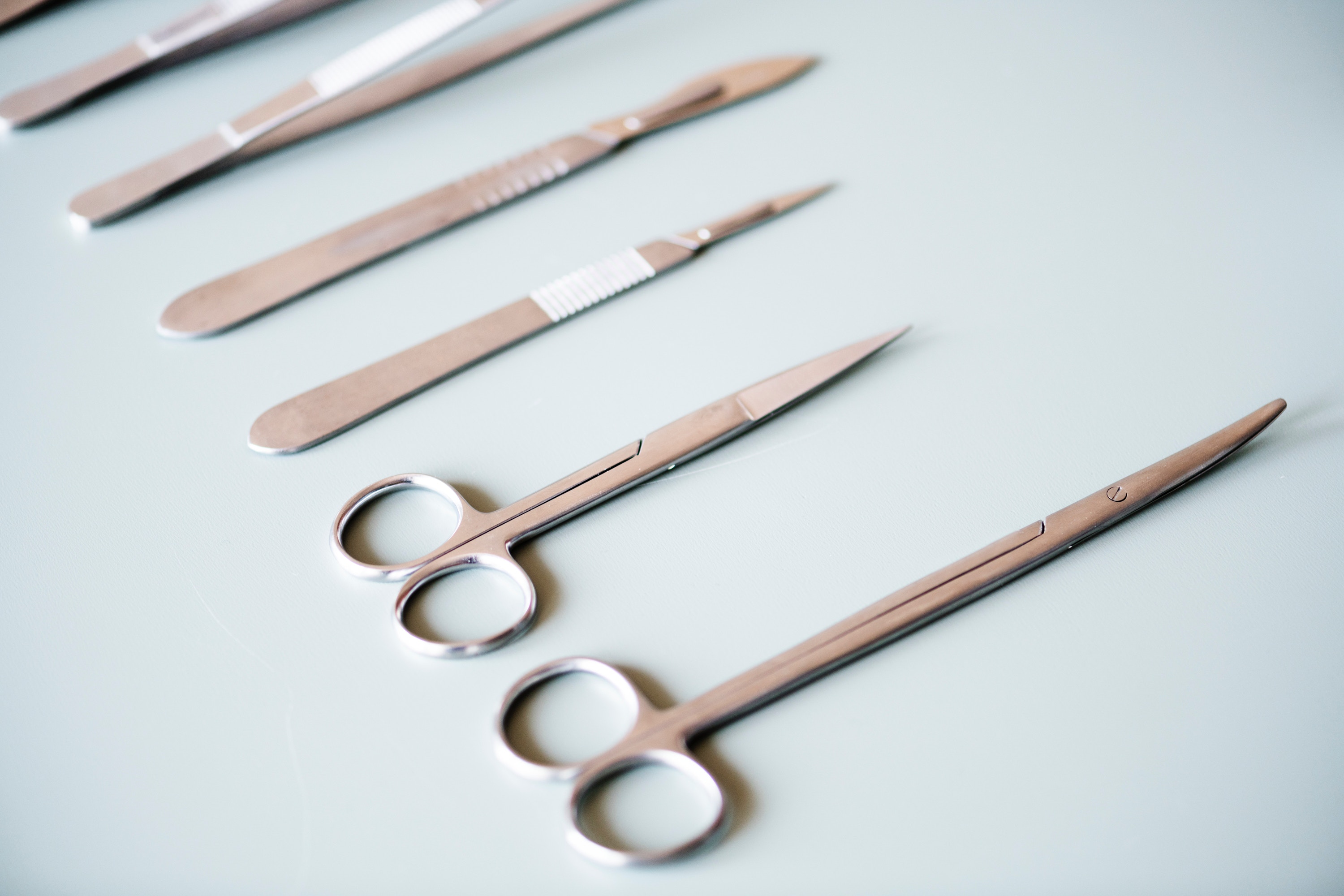 Sinusitis is characterized by inflammation and infection of the sinuses that causes symptoms including congestion, runny nose, postnasal drip, sore throat, fever, fatigue, facial pain and pressure, loss of smell and taste and bad breath. Symptoms may be so bad they interfere with many aspects of a person’s daily life.

What Can Cause Sinusitis?

Colds, flu, upper respiratory infections, immune system disorders, facial trauma, physical abnormalities such as a deviated septum or nasal polyps and benign tumors can all lead to sinusitis. Over-the-counter and prescription medications such as antihistamines, decongestants and pain relievers may bring some relief initially, but often fail to provide lasting relief. Often, surgery is the only real option, but sinus procedures tend to be invasive and require a long recovery period.

University of Cincinnati researchers conducted a study to determine whether chronic sinusitis patients might benefit from a non-surgical solution. Scientists treated more than 60 patients with a combination of oral and topical corticosteroids. All patients were suffering from severe sinus infections that were accompanied by nasal polyps, growths in the nose and sinuses that hamper breathing and can lead to a loss of smell.

“These patients with the most severe symptoms and the large polyps are the ones for whom many doctors may say, ‘You need sinus surgery,’ rather than struggling through presumably ineffective medical therapy,” explained Ahmad R. Sedaghat, MD, PhD, associate professor in the Department of Otolaryngology-Head and Neck Surgery at the UC College of Medicine and one of the study’s authors.

Results of the Study

The patients were given a regimen that consisted of short-course oral corticosteroid taper and topical intranasal corticosteroid irrigation. The results were impressive; fully half of all patients experienced a reduction in symptoms so significant they did not need sinus surgery. Granted, not everybody in the group had such positive results—some of them still opted for surgery—enough people were able to benefit that the study’s authors are confident this regimen is a viable alternative to sinus surgery for a significant number of people who suffer from chronic sinusitis and nasal polyps.

Dr. Sedaghat concluded, “With this regimen, we alleviated their symptoms, helped them avoid surgery and improved their quality of life.”

If chronic sinus infections are interfering with your quality of life and medications haven’t proven helpful, schedule an appointment with an ear, nose and throat specialist in Las Vegas to learn more about your treatment options.