Chronic sinusitis is widespread in Las Vegas and across Nevada. Some 37 million Americans suffer from this persistent sinus infection, which causes a range of painful cold-like symptoms. Often, medications are ineffective, leaving many patients with few options beyond surgery. New research shows that lasers be an effective long-term solution. 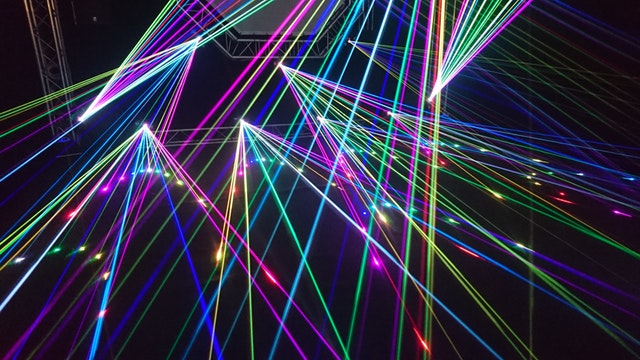 Sinusitis refers to inflammation and infection of the sinuses. It is considered chronic when it lasts longer than eight weeks. People with chronic sinusitis in Las Vegas might experience any or all of the following symptoms:

Drugs are recommended initially, but these don’t always do the trick. Surgical procedures may be effective, but these can be invasive, require general anesthesia and the recovery time may be lengthy. At a recent American Academy of Otolaryngology-Head and Neck Surgery Foundation meeting, a new treatment involving laser ablation of the posterior nasal nerve was discussed. A study found that this procedure was associated with a 50 percent drop in rhinitis symptoms within 30 days after surgery and medication use declined by 70 percent during the same time period.

How effective was laser treatment across rhinitis types?

The laser treatment was similarly effective against both allergic and nonallergic rhinitis, with benefits lasting as long as a year and a half post-surgery. Yosef Krespi, MD, of the New York Head & Neck Institute, said, “Laser ablation of the posterior nasal nerve is a well-tolerated, safe office or ambulatory procedure. The results are similar to other treatment modalities, such as surgery and cryotherapy. Ongoing analysis of long-term outcomes in a much larger series in a multicenter environment are the next steps.”

Cryotherapy has been used in rhinitis procedures as far back as the early 1970s with mixed results. Only recently did a technologically-advanced cryoablation device with endoscopic access become available.

Are laser treatments similar to cryotherapy?

Krespi and his colleagues have adapted this approach to the laser ablation procedure, which can be performed in an office setting with topical or local anesthesia. The procedure causes minimal scarring and inflammation and allows doctors to more accurately treat nerves in the back of the nose.

Did treatments cause any complications?

None of the 31 patients undergoing laser ablation to date reported laser-associated complications or other side effects from the procedure such as bleeding, crusting, headaches, facial pain or ear blockage. The average pain score reported by the patients was 1.8 on a 10-point scale.

Who is a candidate for laser ablation?

Laser ablation isn’t recommended right off the bat. Candidates for surgery are patients who have been unable to find relief for their symptoms from medication and whose primary symptoms are postnasal drip or rhinorrhea. There may be other non-invasive options to be explored, such as cryoablation, which offers similar results. Still, it’s something to keep in mind if chronic sinusitis is having a serious impact on your life.

Contact us for more information on rhinitis treatment options.

For more information on laser ablation and treatment options for chronic sinusitis, speak with a Las Vegas ear, nose and throat specialist.